[Reposted from Undercurrentnews, find the original article here. We are not in anyway responsible for the content of this post] 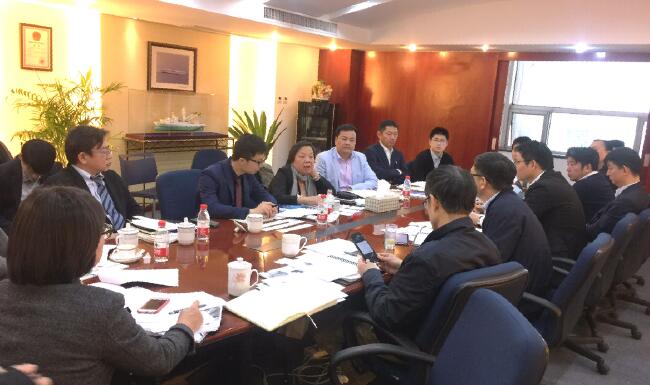 Vietnamese pangasius producer Vinh Hoan has paid a visit to one of China’s largest seafood companies to collaborate on “formal pangasius trade”. It comes amid Chinese concerns about low quality pangasius entering the country via the unofficial ‘grey trade’ route.

The two companies discussed the pangasius market, import and exports, their companies’ strengths and pangasius products, said Ocean Family on its website.

The firm also added that the two companies “wholly look forward to cooperating in formal pangasius business and trade”.

According to Vietnam, China is set to become Vietnam’s largest market for pangasius in 2017.

But, Chinese have raised concerns about low quality Vietnamese pangasius being smuggled into the country from across the border with Vietnam. Authorities are considering smuggling countermeasures, such as establishing a list of official pangasius suppliers, Cui He, head of China Aquatic Products Processing and Manufacturing Alliance told Undercurrent News in a recent interview. 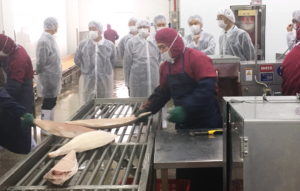 Ocean Family has 100,000t of annual tuna processing capacity between its Beilun plant and a canned tuna and freeze-dried food processing facility in Xikou, also in Zhejiang. 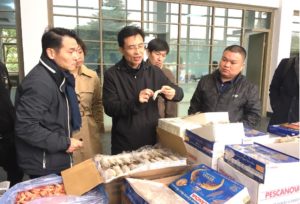 Ocean Family is a large fishing company in its own right. Its fleet consists of 18 super freezer long-line tuna fishing vessels; 4 large-scale tuna purse seiner vessels; and 9 squid fishing vessels, according to its website. Its annual catching of tuna and squids ranges from 40,000t to 50,000t.

Zhejiang Ocean Family is majority-owned by Chinese auto parts maker and manufacturing conglomerate Wanxiang Group, which is referred to as a “dragon enterprise”.

HOW IS YOUR PORTFOLIO SHAPING UP? LET’S VISIT VINH HOAN TEAM AT VIETFISH EXPO 2022

HOW IS YOUR PORTFOLIO SHAPING UP? LET’S VISIT VINH HOAN TEAM AT VIETFISH EXPO 2022