[Reposted from Intrafish, please find the original article here, we are not in anyway responsible for the source content]

Although most agree production in Vietnam is currently stable, at least one European importer is noticing a sudden lack of small sized fillets available in the market.

“After the big price increase at the beginning of this year the market seemed stable, but now prices of small size fillets increased again,” he said.

“We see that it’s harder for our suppliers to get their needed raw material at a good price, but so far there’s not been much delay.”

According to Bowie Leung, director and Vietnam country manager at Siam Canadian, the sharp and sudden drop in price and demand of pangasius in June, which caused the fish to stay in ponds longer than expected and also delayed
the next new crop stocking, will affect the fish supply six months later.

“If the market moved up and down more smoothly, farmers could manage he sizing of fish better,” he said.

“In the next two months, the small and middle sizes will be short,” he said.

According to Westerink current prices for FOB treated pangasius fillets are around S2.30 (€2) to S2.35 (€2) per kilo.

Rens Elderkamp, manager of strategic sourcing at Anova Seafoods, said prices in general are slightly increasing at the moment mainly due to the growth in demand from China and Japan.

“It’s a bit earty, it’s only August and already buying is picking up a bit. Usually during the holiday season it is quiet, which makes prices a bit weaker, but that’s not happening and they are quite firm.”

In addition, Siam Canadian’s Leung said due to the lack of smaller fish in August, companies packing mainly for the US market are paying higher prices for smaller and middle sized fish -whole fish size below 1.2 kilograms – pushing the raw material to increase about 10 percent back to VND 24,000 (€0.90/S1.10) per kilo.

“For the finished product, with normal treatment, prices also increased about 10 cents per Kilo. But once the US market resumes, we will expect the price may increase again.”

Due to the recent delistings in Europe, Vietnamese packers are now heavily promoting Aquaculture Stewardship Council (ASC) pangasius, but also an industry-wide initiative has been launched in a bid to clean up the
fish’s reputation.

In June the Vietnam Association of Seafood Exporters and Producers (VASEP), and the country’s pangasius export association joined forces to launch an industry wide marketing program.

“I also heard that a lot of packers are willing to join and sponsor seafood expos, as well as invite chefs to do cooking demonstrations. But it may take time to see the result of this,” said Leung. 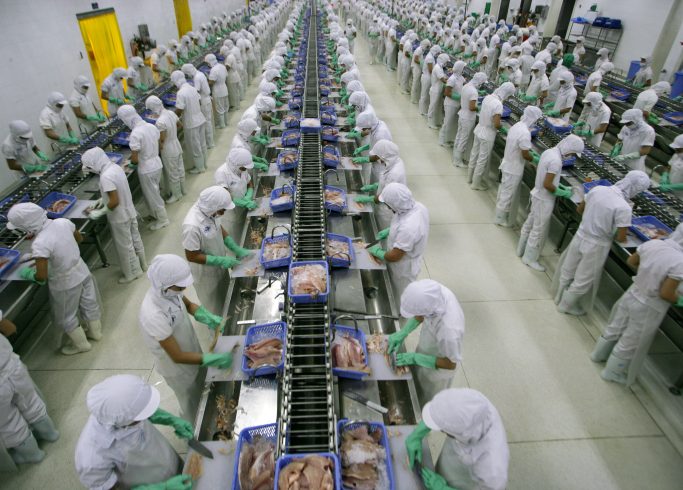 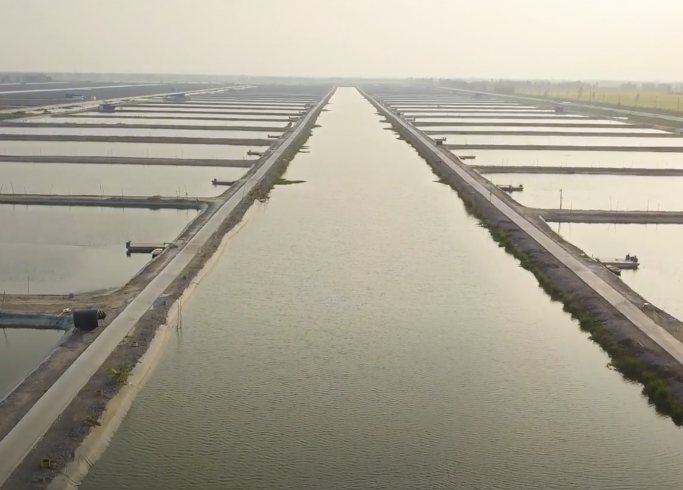 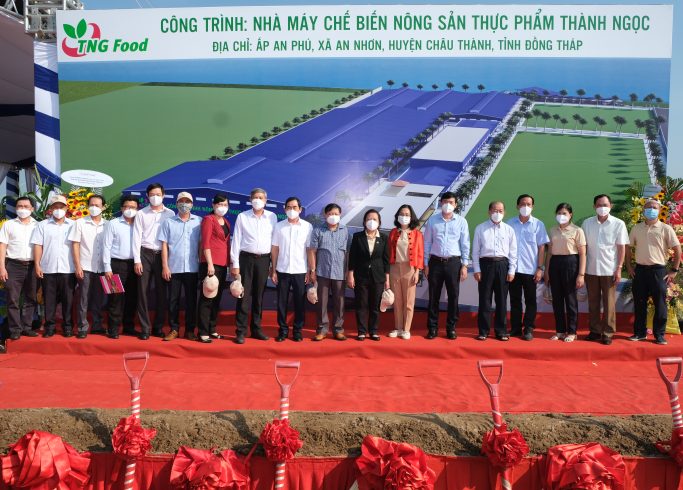 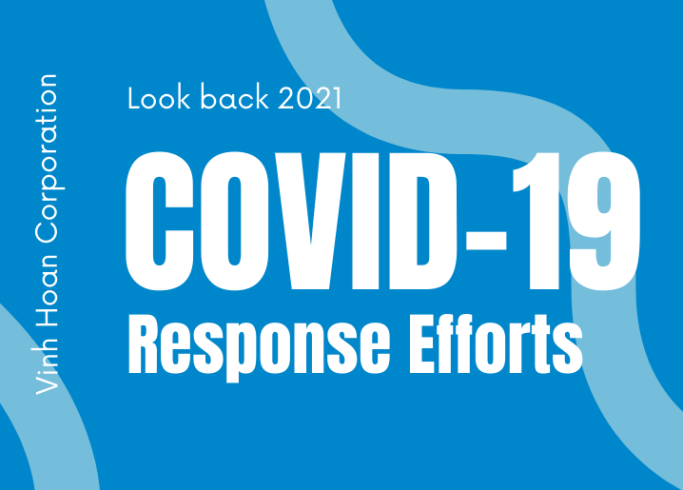